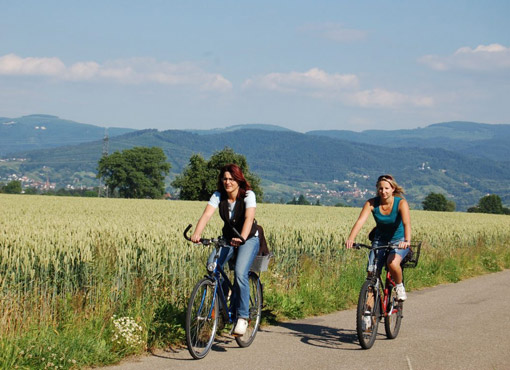 Rastatt Rural District is criss-crossed by a huge number of attractive cycle paths and trails.

To start with there’s the PAMINA Rhine Meadows Cycle Route. Stretching over 80 miles, the route gives cyclists the opportunity to explore both the French and German sides of the Rhine river Rhine, with several museums and other attractions along the way.

The Farm Shop tour (‘Hofladentour’), covering 28 miles in total, offers a very different experience as it winds through a delightful farmland landscape and passes by many makers of local produce. There’s a wide range of culinary delights waiting to be tasted on this tour – freshly baked artisan bread, local fruits and vegetables, meat from farm-bread animals, and the fine wines of the Baden region.

A highlight for cyclists in the Rastatt Rural District is the ‘Tour de Murg’ which takes riders along the ‘Murg’ river from the upper areas of the Black Forest all the way to the Rhine valley near Rastatt. A great benefit of this route is that cyclists can use the local rail network (or a special train for cyclists, the ‘Murgtäler Radexpress’ (www.kvv.de) to get to their starting points and then gently pedal their way downstream through the Murg valley. There are plenty of stops on the train line and it’s following a route similar to the cycle path’s route, meaning that when your legs get tired you can call it a day and hop on the train.

The long-distance Rhine Valley Cycle Route (‘Rheintal-Radweg’), running from Basel to Heppenheim, also passes through the Rastatt Urban District: as does the Ortenau Cycling Route (‘Ortenau-Radweg’). Cyclists can enjoy the beauty of the region’s varied scenery as they cycle by. 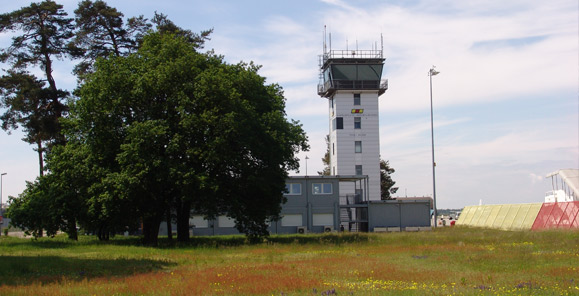 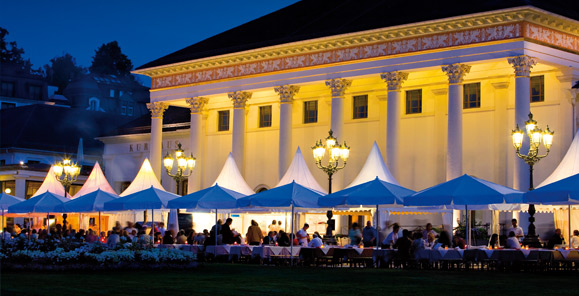 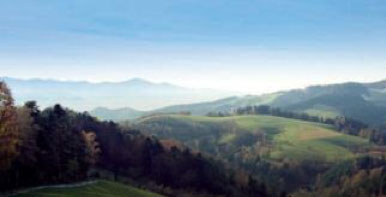 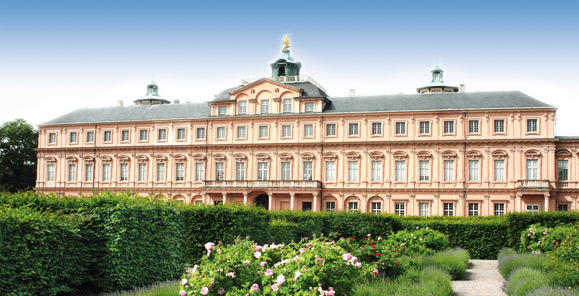 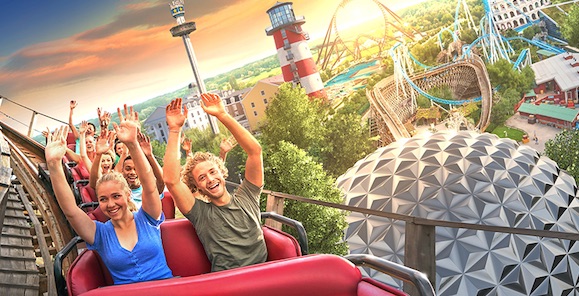 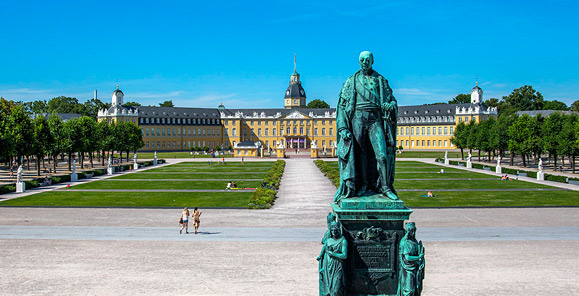 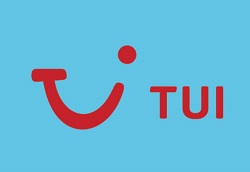